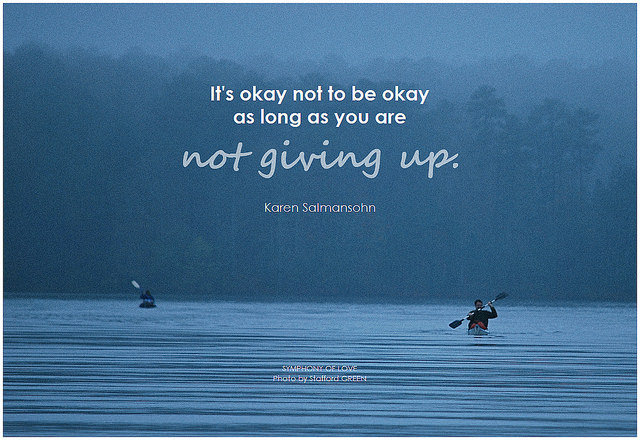 Have you ever had months or weeks when you just want to throw up your hands and give up? One of those weeks when not much made sense, you asked ‘why?’ and the gloomy clouds outside matched your mood?

Yeah, I had a month of those weeks in my writing life.

But a great thing happened in the midst of the dark. I didn’t have a meltdown because other people’s posts and words (which I stumbled upon) lifted me above the clouds; especially this week.

I want to share these words and say thank you to the writers/bloggers who I came across in the past seven days:

“I heard a preacher say recently that hope is a revolutionary patience; let me add that so is being a writer. Hope begins in the dark, the stubborn hope that if you just show up and try to do the right thing, the dawn will come. You wait and watch and work: you don’t give up.” Anne Lamott

A revolutionary patience. I loved hearing hope described in that way.

At Publishing Crawl, author Stacie Lee and Stephanie Garber gave encouragement with their post, Moving Beyond Rejection. My misery halved.

Bustle.com had an article on Octavia Butler’s Letter to Herself:

Some humorous pet photos passed my way and the laughter lifted my spirits: 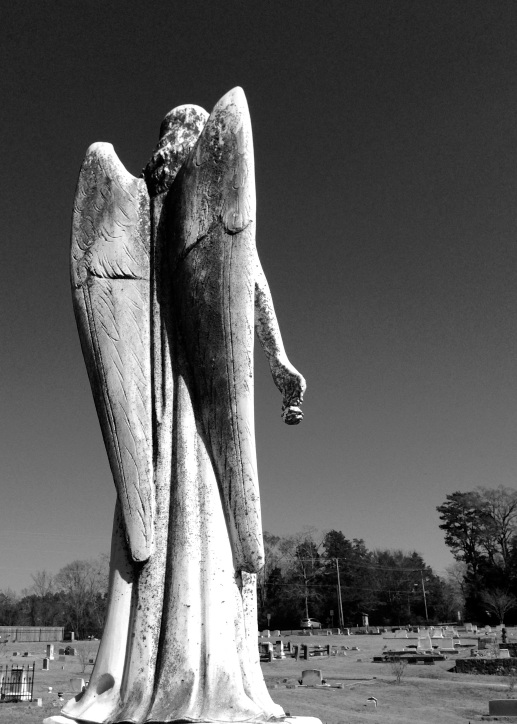 12 reminders to live passionately  dropped into my email box.

And this past weekend I went to a woman’s worship service and Sunday service. The message from one: You can worship through your hardship.

The message from our ‘tell it like it is’ pastor: “Hard Life, Good God.” He spoke on the reality of trials, that they are unavoidable but purposeful.

Yes, it was ‘one of those months,’ but I heard the message loud and clear.

When we don’t know what to do pray, ask for wisdom, have faith, and believe.

This may be the year of no resolutions. Not because I don’t believe in them but I haven’t had the occasion to do so. Moving from the outskirts of Denver to downtown took up most of my time and all of my energy.

New Year’s Day began with my arrival to Denver to help my kids move into their new place, a smaller condo in a historic 1929 building which is much closer to their jobs.

On moving day, while I’m at the title company signing documents for the new place, my daughter calls me:

“One of the moving guys reeks of weed, I can’t even understand what he’s saying…”

After I finished laughing, because I thought she was joking, I told her to call the manager of the company and not to let them inside.

My son reminded me to be patient. No doubt he saw the steam accumulating above my head. The virtue of patience is a resolution I’ve had for a few years, and I’m better but can still practice it much more often.

God, the Universe, and Karma gave me an opportunity to see if I’d remember my resolution.

We headed back to the old condo, a ride punctuated with my daughter’s texts that her call to the moving company resulted in being hung up on, transferred, voice mailed, and finally the manager called her back. His response: the guy wasn’t high, he said he took too much cold medication. (I don’t think so).

When I got back, I took a deep breath and made the best of a potentially bad situation. I received a call that the manager was coming over. When he got to the condo, I explained how he could see how a mother would worry when receiving a call like my daughter’s and she was home alone. Sure, he said, he’s a parent too.

Long story short, the boss made things right, brought along another worker, stayed to supervise the move and gave me a 10% discount.

Later that day, my son caught the flu and between his bouts in the bathroom and sleeping, he got his bedroom semi-together. We really needed his help with moving things and reaching high areas since he’s over six feet tall, but we had to do without.

I went into full Mom mode, making soup, a pitcher of manzanilla (chamomile) tea, and babying him for two days.

So I’m the one unpacking and it’s the pits. If I could have gotten away with it, I would have dumped 25 coffee cups and cat figurines my daughter has collected from the segunda (second-hand store). This would have left her with 20 cups, more than anyone needs.

A benefit of moving to a smaller place with closets half the size of the last ones is one can see all the needless ‘stuff’ to donate or throw. There are bags of stuff.

I took a walk around the neighborhood, to find the post office and markets. I was pleased to find a bookstore. The chalkboard was full of great book quotes:

The kids like their new place in this old brick building, but it’s hard adjusting to radiator heat that’s mounted in the ceiling. Nothing like central heat.

One cat, Heidi, likes jumping up to the windows and watching people walk by. The other one, Kiki, is still hiding somewhere.

So today, I’m going to rest, like Heidi, and maybe explore my intentions for the new year later.